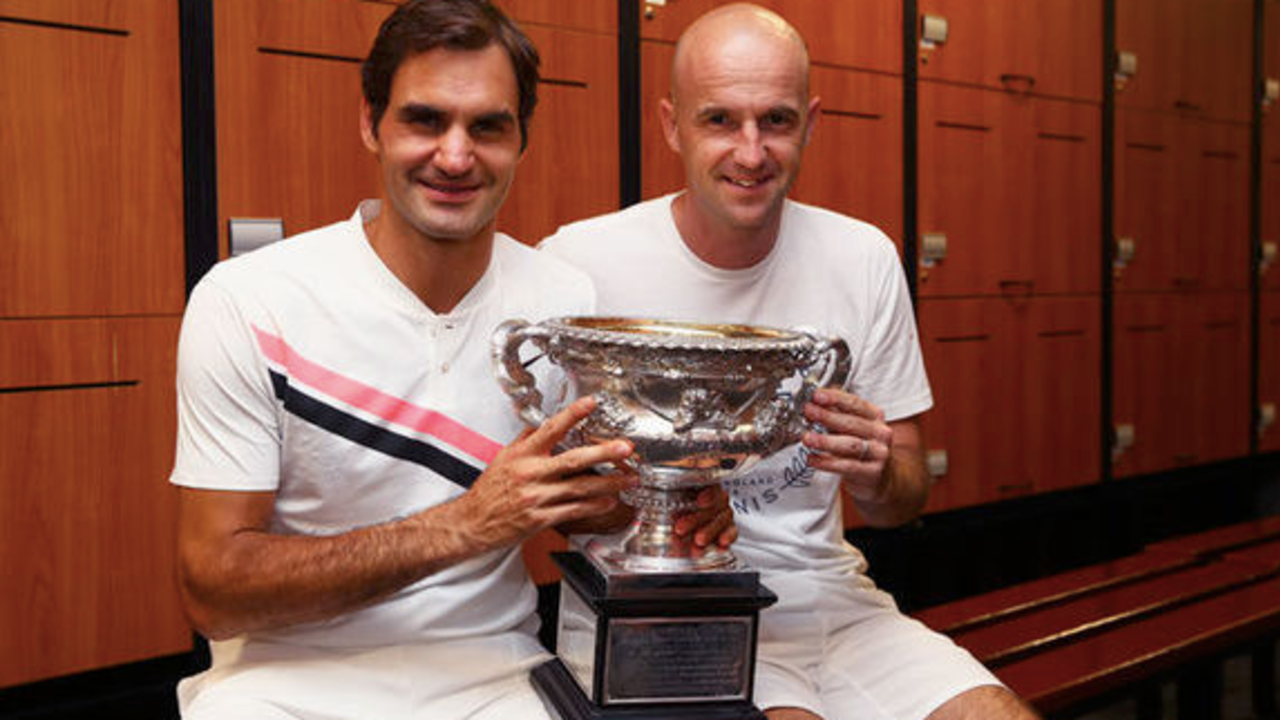 Coaching requires a degree of explicit/directive approaches, especially when a player lacks knowledge/skill in the area being coached. Due in part to ease of delivery, it's tempting as a coach to focus our communications solely on this explicit style of advice relating to task improvement (E.G., "This is how you should do it".)

But over time, players can tend to switch off to continual explicit instructions from coaches, and we need to have more communication strategies in our 'kit bag'.

If you're working with a player who you feel is doing a poor job of listening to, and implementing, explicit advice that you find yourself continually repeating, here are 6 simple strategies that you might find improves player implementation of your advice...

When you're giving a player direct/explicit advice, frequently check the player's level of comprehension.

You might do this by asking for understanding or you might look for situations in which your player can explain the learning to another player, or his/her parents.

I often also do role plays where the player becomes the coach and tries to instruct me as the student in the area being discussed.

A significant research base by Harvard psychologist Ellen Langer has also shown that when we are being instructional it can be helpful to do so conditionally.

What does this mean?

When we're giving physical or mental advice, Langer has found that it's better to introduce the information with a seed of doubt or other possibilities.

Langer believes that this communication style increases player attention, their awareness to other possibilities, and engages the player in a way that brings the learning process alive, rather than simply repeating information or taking it for granted.

Implicit learning occurs more naturally when a player acquires knowledge without being able to explain/describe how he/she acquired it or what exactly he/she has learned.

One way to do this is for the player to construct knowledge implicitly through experiences based on constraints.

For example, if you wanted a certain player to decrease the amount of topspin he/she typically uses for his/her forehand, without giving a single piece of explicit advice, you might set up a rope at a certain height above the net and require the player to hit under the rope while also achieving a certain depth in the court.

2 advantagesof skills learned implicitly is that they transfer to conditions and situations that differ from those in which they are practiced better than explicit learning, and implicitly learned skills have been found to stand up better under pressure.

When you model for a player the action or behaviour that you want him/her to learn you're tapping into the mirror neuron systemin his/her brain.

The human mirror neuron system activates whenever we observe another person move in a way that ‘resonates’ with a motor pattern that our brain has learned previously. Additionally, our mirror neutrons also fire when paying attention to someones else's internal or emotional state.

Alternatively, it is also a great idea to show players videos of a great player doing the desired action or behaviour for similar reasons...

In the case that a player has the appropriate knowledge, rather than telling them explicitly, it is often a great idea to ask them for their opinion first.

This is great for developing rapport, but from a pure skill development point of view, questions promotes what has been termed cognitive efficiency, which basically means players can learn more in a shorter time.

For example, you might use questioning to encourage athlete self-awareness (What do you think went on there?)

You might also use this approach to help athletes develop problem solving abilities (What other options did you have there?)

Or decision making skills (What will you do if….?).

When using questioning there are a few other things that are important to remember...

Try to formulate questions that match player’s level of learning so you challenge him/her without overwhelming him/her.

And when using questioning to encourage problem solving, know the answer you want your athletes to work towards so you can guide them along with hints if necessary.

It is also important to encourage developmental player feeling of safety when answering questions so try to provide positive reinforcement regardless of the answer (That’s a great point, I hadn’t thought of that, but what about this also…)

You might also use probing to help players extend or refine their answers (Could you explain that a little more, or could you give an example of what you mean?)

And finally, it is usually helpful to sum up what players have learned at the end of a session or ask if a player to give a summary of his/her understanding of important learning points from the session.

Finally, another super powerful way to promote a player's physical or psychological development is to search for, and reinforce, occasions when he/she performs the action well, or does the desired behaviour.

For example, if you wanted a player to get more shoulder turn on his/her backhand, rather than explicitly directing him/her to do it, you might say something like, "I love the way you're turning your shoulders on you backhand".

This strategy taps into our very social human brain where when we get commended by someone (especially those we respect) for doing something, we tend to automatically do it more as a result.

Similarly, it's especially important to look for times to reinforce a player's desirable competitive behaviour in the same way.

With this in mind, when a player is not improving in their mental toughness as much as I think they should, and I consequently find myself continually repeating competitive behaviours that players 'need to do better' regarding match play, I make myself do a communication activity where at the end of a match that I have watched, I ONLY talk about times during the match that I saw the player commit to the desired behaviour (without once mentioning what the player should have done more of...)

I strongly encourage you to try this activity for yourself...