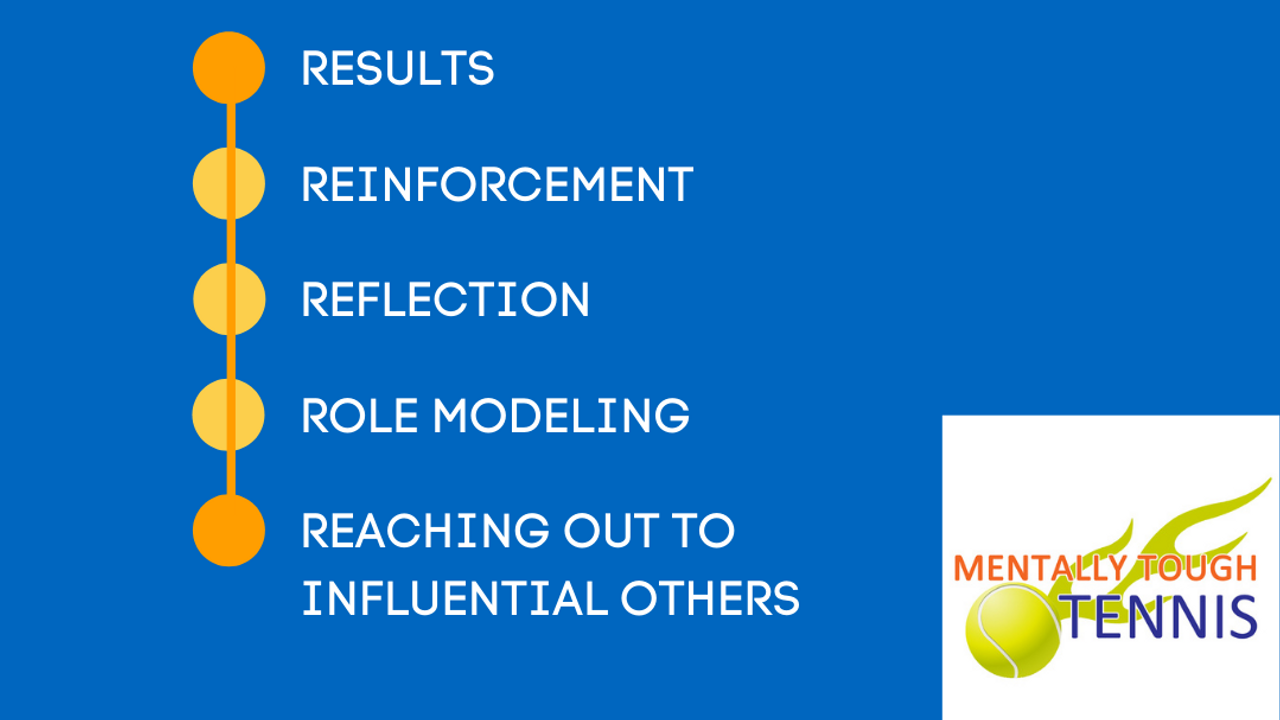 The player will also implicitly learn from this experience that desirable internal states are not required for effective...

Q + A: The Most Common Coach/Parent Communication Mistake

Recently during a Workshop with Vida Tennis, coach Kane Dewhurst asked me a question that led to me discussing what I believe is the most common and detrimental coach/parent communication in all of tennis...

Watch the video to see my answer :-)

The Most Common Obstacle to Successful Tennis Parenting Communications 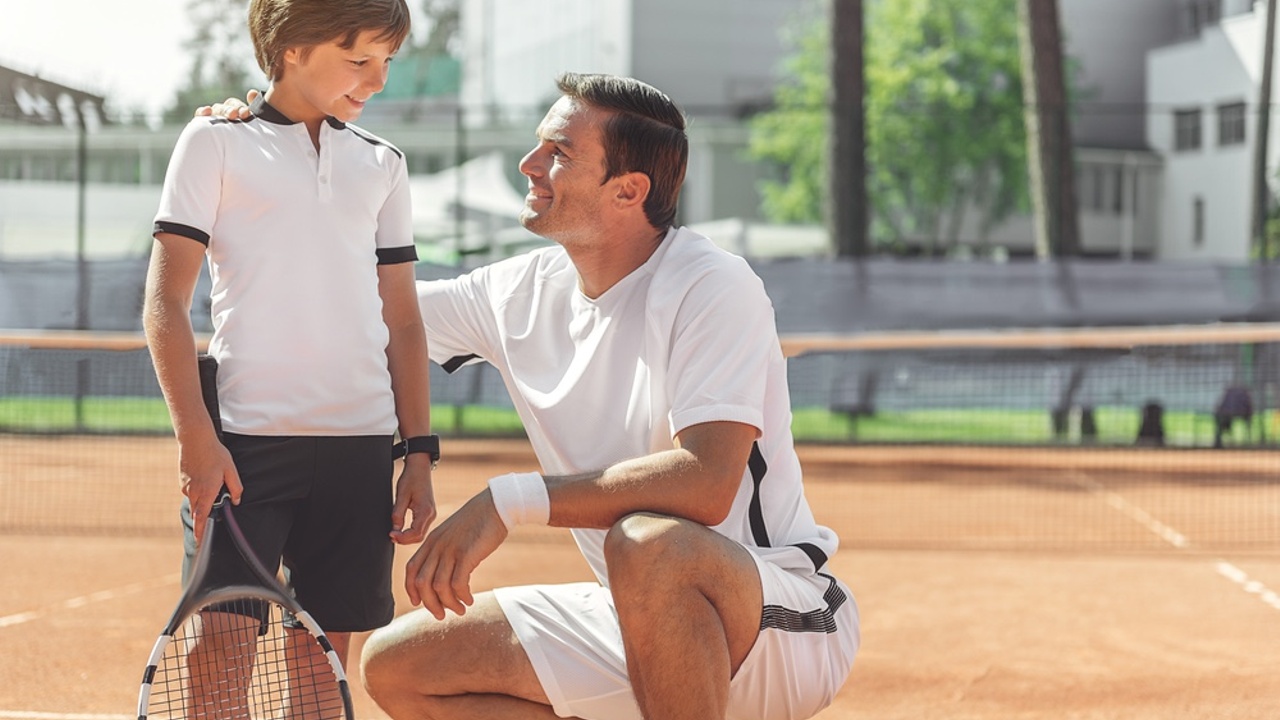 For most parents, watching children compete in tennis is an extremely emotional experience.

But while all parents can experience significant challenges, some face increased vulnerabilities.

Susceptibility to tennis parenting challenges above and beyond the normal emotional challenges is most linked to a parent’s own learning history in performance domains.

Just like parents powerfully influence their own children’s development through tennis, every parent has a lifetime of experiences that have invisibly contributed to their own development.

These past experiences shape how parents perceive their child’s tennis.

If a parent’s own parents communicated disapproval or conditional love to him in performance domains when he was a child, the sense of disapproval that he felt then will likely later be evoked when he watches his own child perform poorly in tennis.

Through this process (sometimes called... 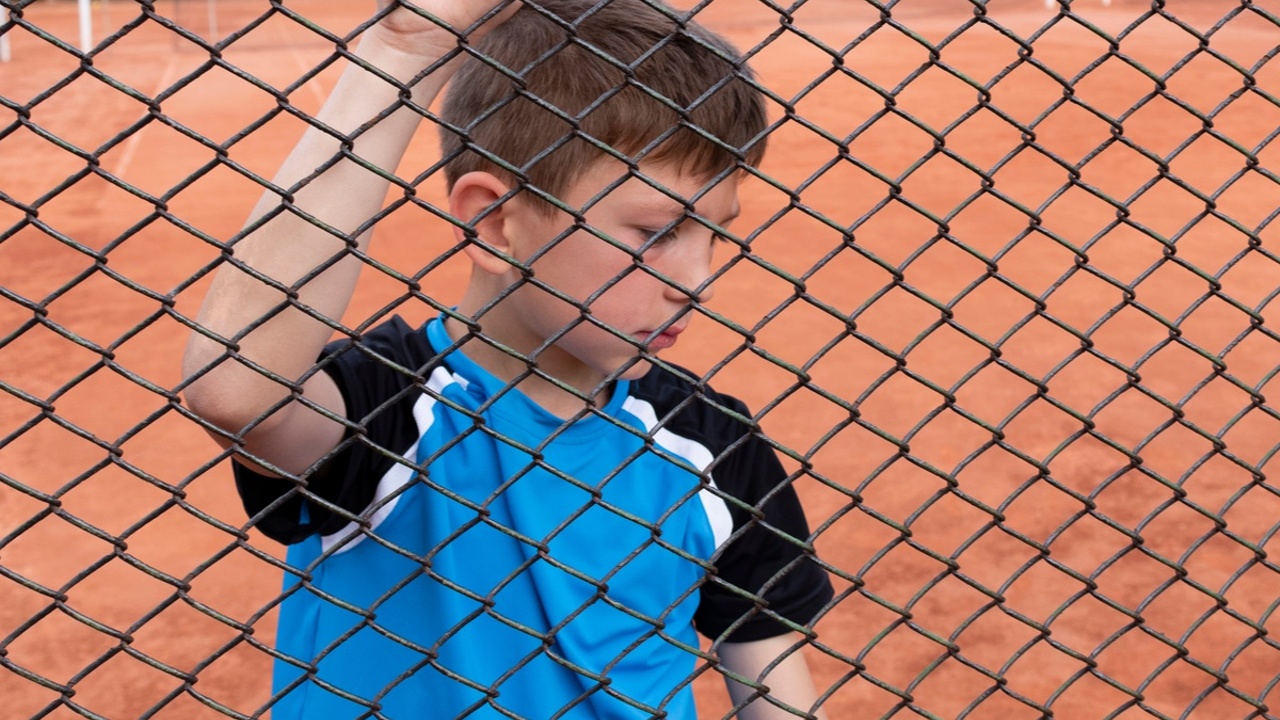 Invest 5min of your day right now in watching this video if you want to become a better coach, tennis parent, or player....

How to Focus on the Process, Not the Outcome 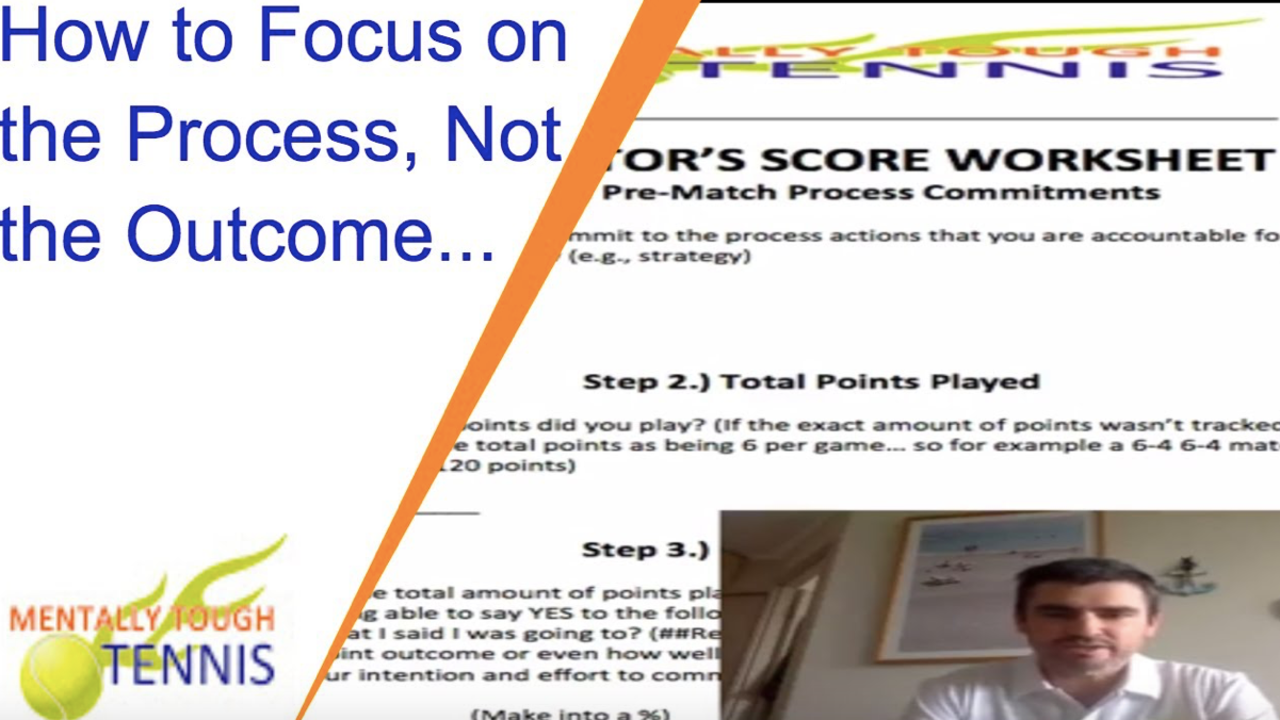 One of the biggest challenges in tennis is effectively committing to processes that increase the chance of success throughout matches rather than getting caught up in the outcome...

In this week's video I'm going to walk you through how I promote player's ability to do this more effectively :-) And if you'd like to access the Competitor's Score Worksheet that I use in this video you can do so here...