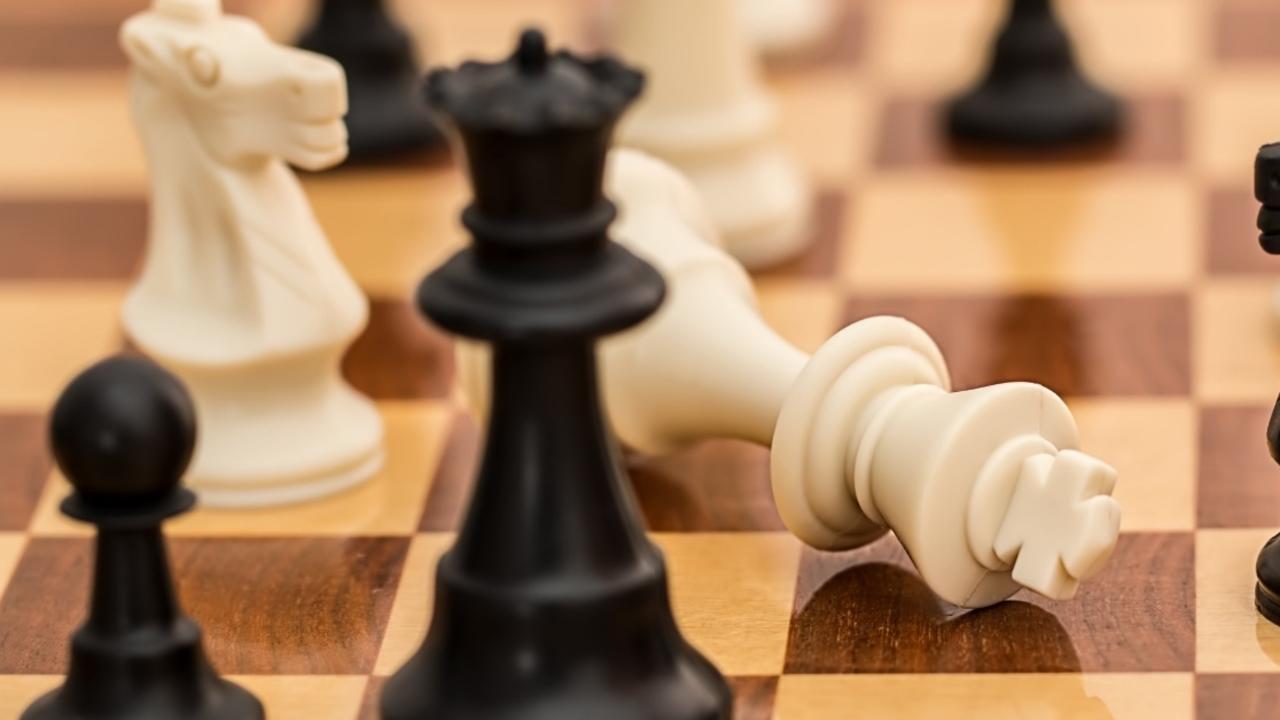 It was a simple experiment that explored tennis players’ estimates of their ability to hit tennis serves into target areas.

Every player had 10 serves at each of two target areas. One was a difficult target area which players hit successfully about 2 out of every 10 serves.

The other was a large target with about 7 of 10 serves landing successfully.

Each player predicted how many he/she would make into each area before serving.

Why did this happen?

It’s a statistical effect that ensures that performance estimations tend towards the middle of the scale.

How does it work?

When we perform a difficult skill, say one that we can complete successfully 2 out of 10 times, we’re faced...