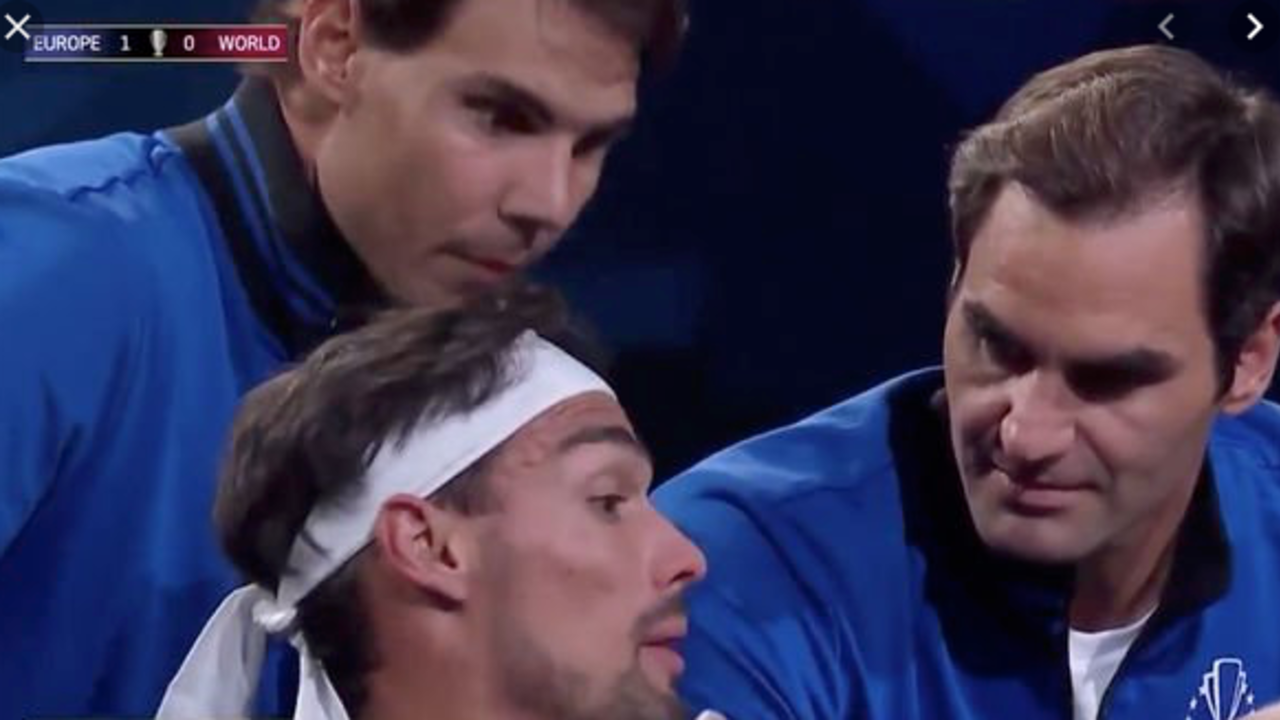 In watching Rafa and Roger put on their coaching hats during the Laver Cup, it made me reflect on the age old debate. Do former successful pros make better coaches?

I commonly hear former professional players supporting the theory that a successful career at the top level is required to transform into a successful coach. But of course, in the corridors those who have not played at the highest level argue that having been a great athlete may in fact hinder coaching effectiveness.

So who is right?

I would say to a degree neither. There are obvious advantages in having been a great player but there may also be some potential drawbacks. Let’s take a look at both sides of the coin.

The first and most obvious advantage, as we saw with Roger and Rafa, is that former successful players have instant credibility regarding what they say. Players will be more likely to listen and...