How Has Simona Halep Improved So Much? 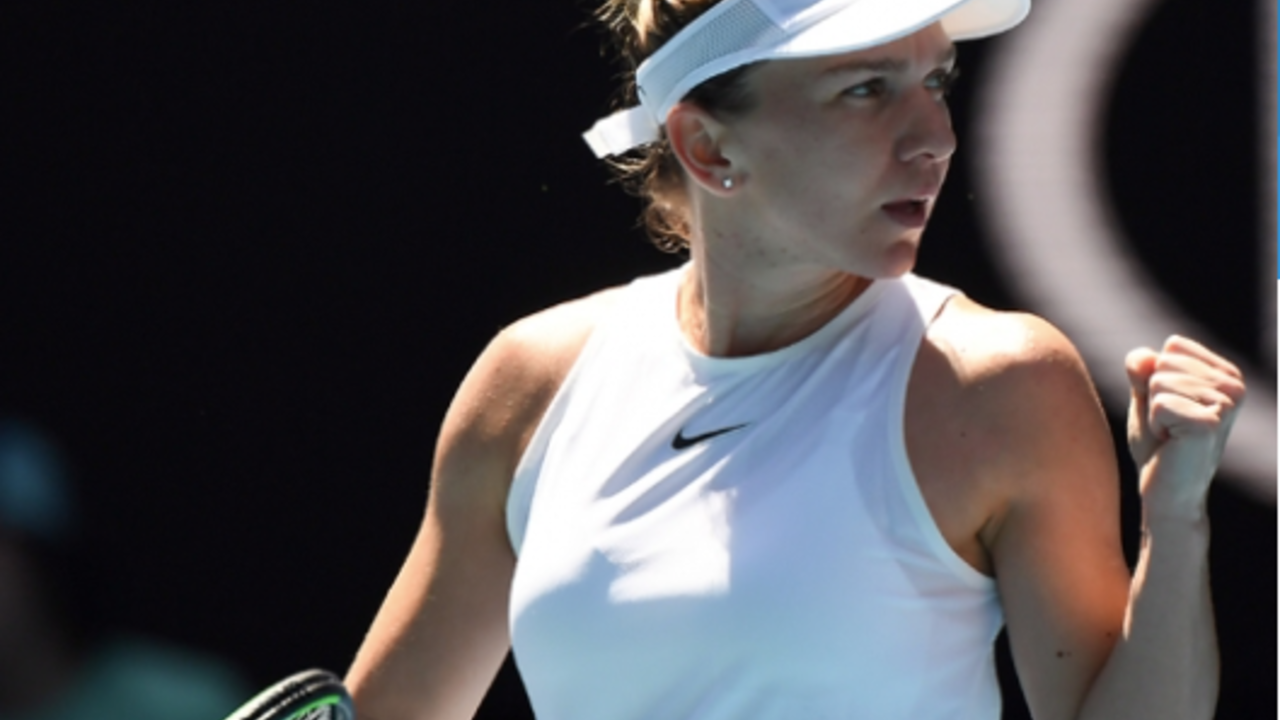 I listened with fascination to Darren Cahill's interview following Simona Halep's dominant quarter-final win at the Aussie Open, and thought I'd share a couple of the key points and reflections.

1.) Regarding her improved approach to responding to difficult internal experiences that are part of competition Cahill said:

“As far as I'm concerned, the relationship is exactly the same. She's still as stressed on the court as she always is, but she's learning ways to deal with it and to handle it.”

“After letting two breaks slip against Mertens in the Round of 16 and then having chances in the 4-3 game in the second set, Simona got back to 4-all, had break points in the 4-all game and missed them. The old Simona would have let that game go, but she refused to give up in that game."

“That's what I'm most proud of is that fight that she's showing when a few things go against her. That's been the big change in her I have seen over the last two or three... 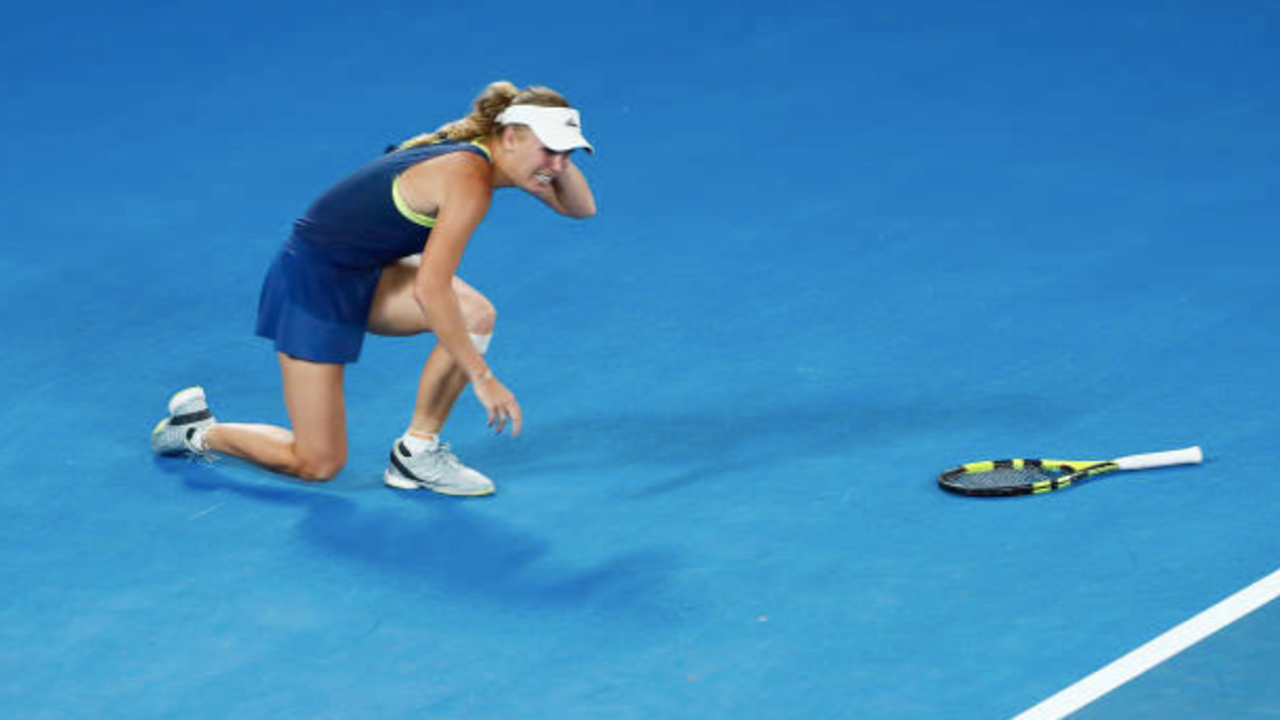