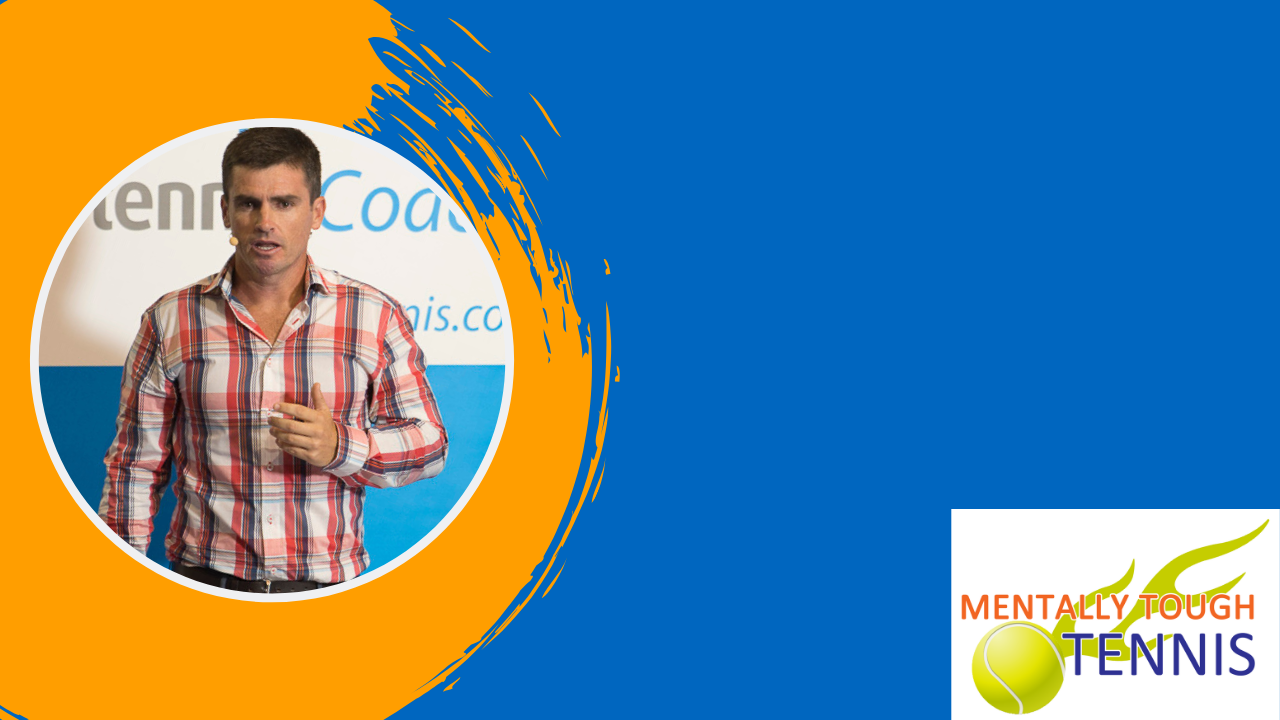 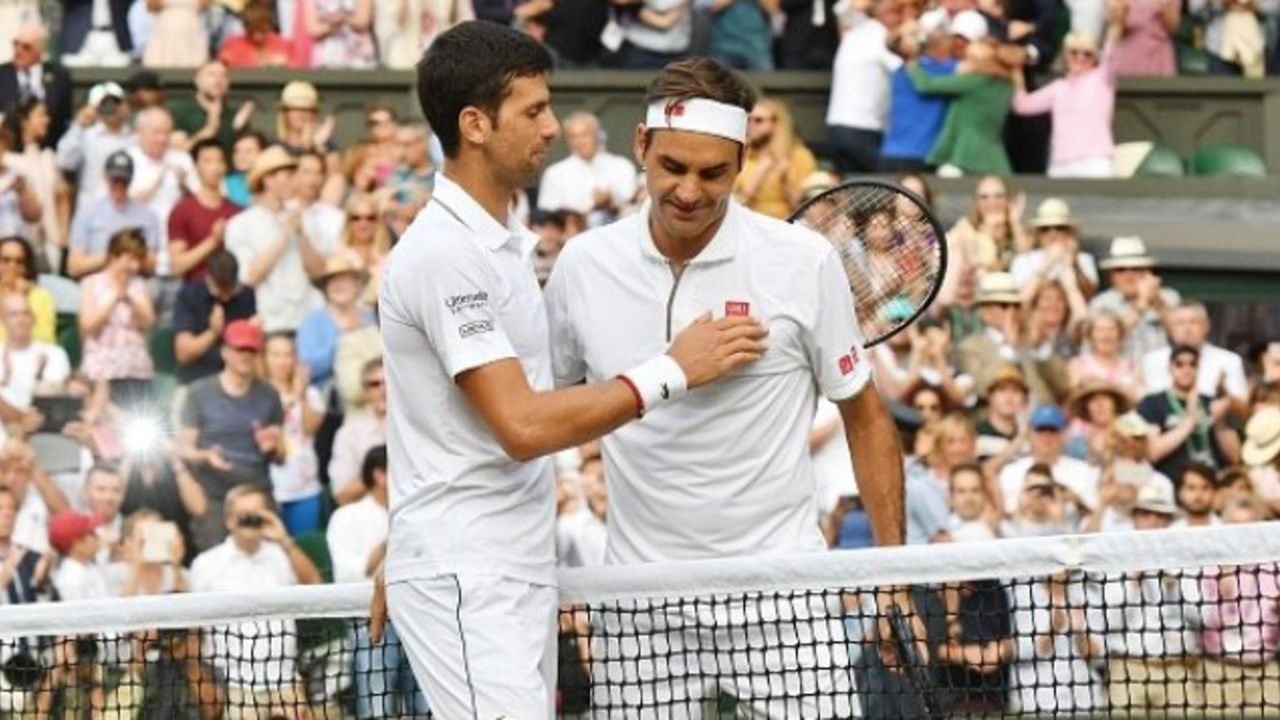 All in all, Djokovic has been steadily establishing his...

What Makes USC’s Peter Smith Such a Great Coach? 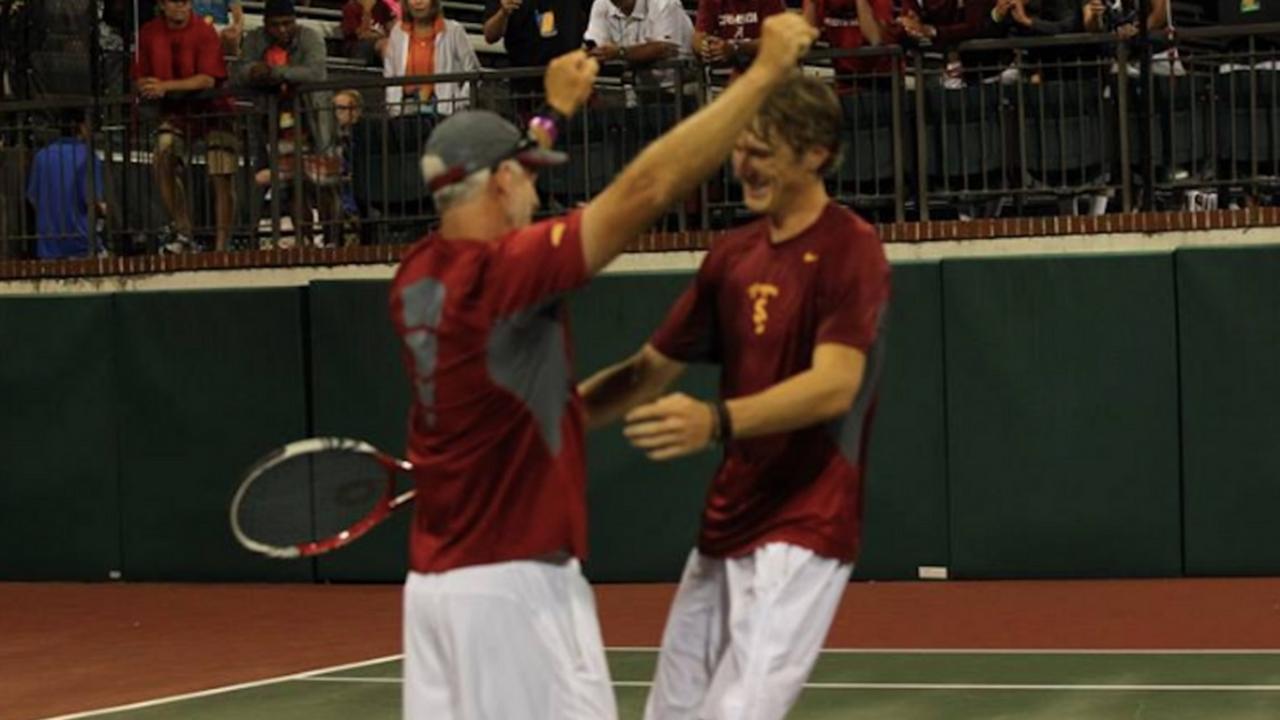 A couple of things compelled me to write this article…First, when coaches find out that I played for Peter Smith when he was at Pepperdine, they often ask me about his coaching qualities. Also, last week I had dinner with Jack Jaede…

Tennis Australia coaches believed that Jack should forgo college and turn professional and therefore offered him an incredible scholarship opportunity to train at the Brisbane Academy among top 100 ATP players.

But I believed that there were a couple of colleges that could provide an even better environment to help Jack develop both his personal and tennis qualities, and so I strongly recommended he consider these pathways.

One of these recommendations was Peter Smith and USC.

In the end Jack chose to go to USC, and after talking with him about how happy he is...

Another Crucial Way That You Can Help Your Child Develop Self-Belief... 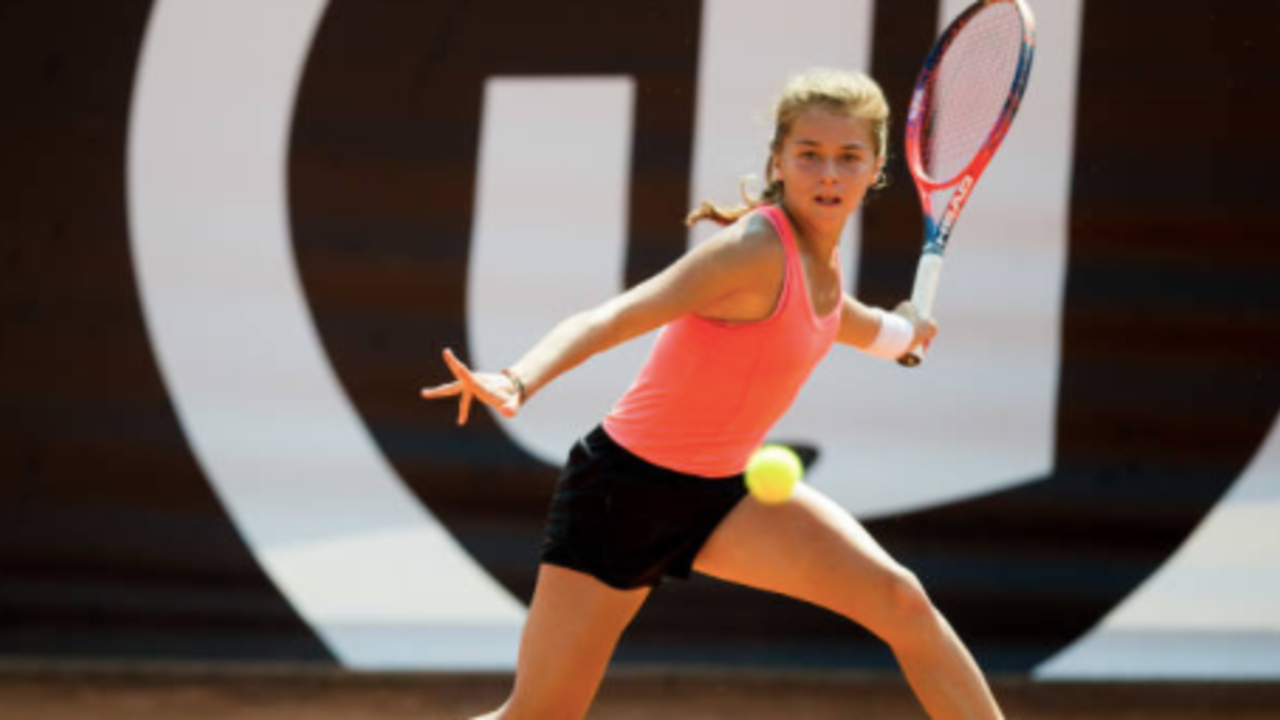 A couple of weeks ago I wrote an article for you encouraging you to practice focusing attention on your child's competence (rather than weaknesses) after practice/competition to develop his/her self-belief. Self-belief is a personal quality that is largely developed via parent/coach-child/player communications to do with performance experiences. And it's been revealed in much research across various domains to be one of the most powerful determinants of long-term mental toughness and high performance...So in this article I want to introduce you to 1 more vital way that you can boost your child's development of self-belief...Communicating High Expectations.

My master’s degree psychology thesis, which compared developmental factors between those tennis players who were considered to have overachieved in their career (some becoming Grand Slam champions) with those who were considered underachievers,’ revealed a... 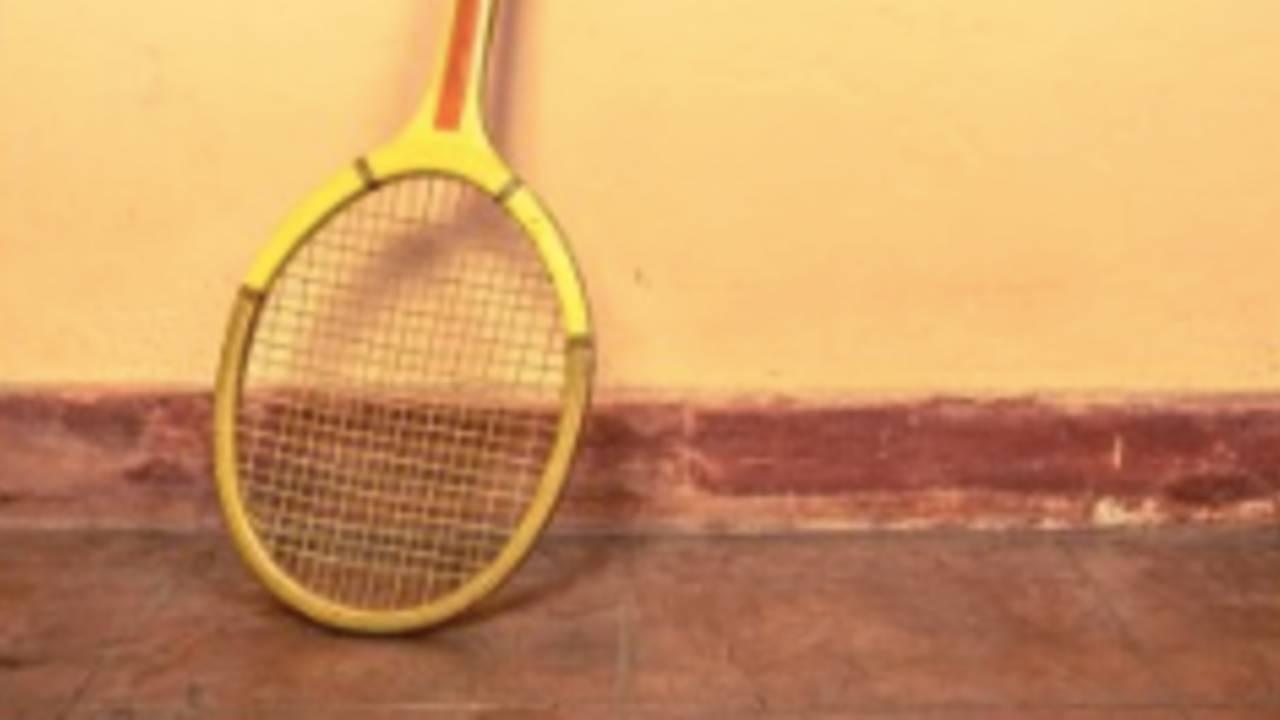 And not surprisingly, when I concluded my study, the #1 predictor...

The Most Effective Way For Players To Increase Confidence... 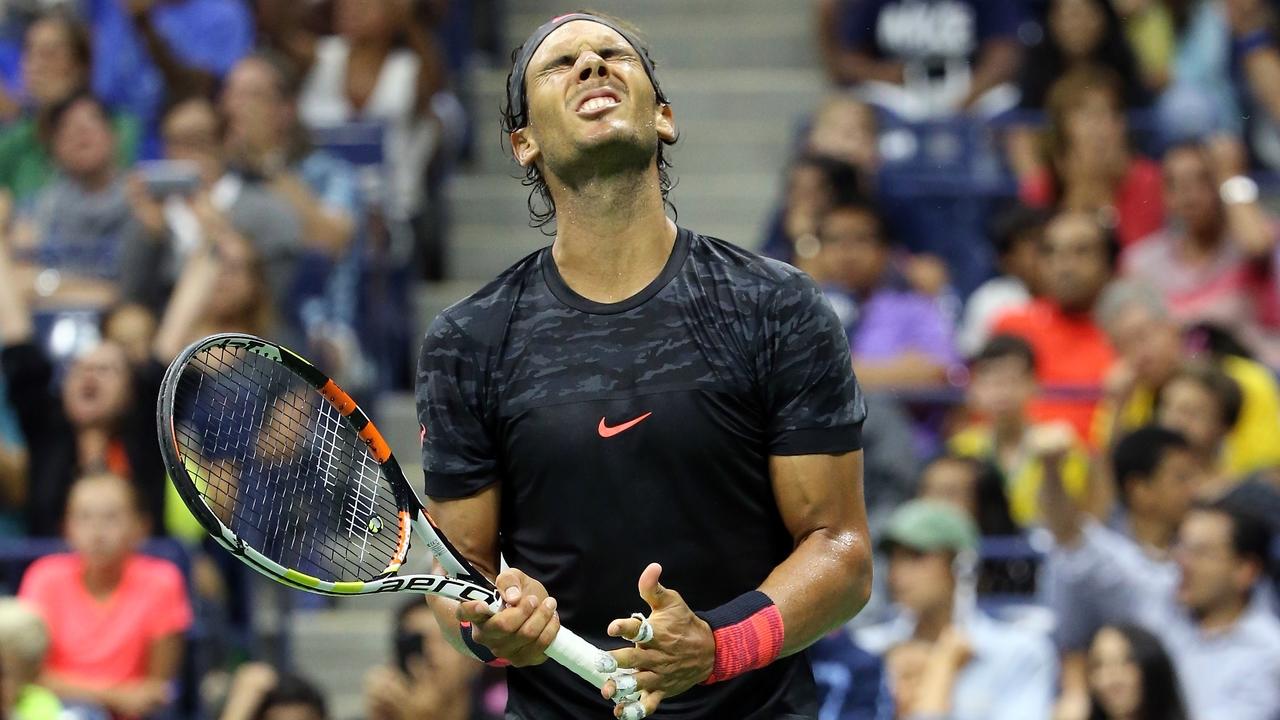 One of the most common competitive issues players report is a lack of confidence or belief.

This may occur after several losses, when working on a change in technique or game style, or when playing someone with superior past results.

A few years ago I tended to encourage players in these situations to just ‘trust’ the shot, or ‘believe’ in themselves.

This is typically not helpful however.

Unfortunately, confidence, trust, and belief can’t be created out of nowhere.

Therefore, when I did this I was likely asking players to do something that was not possible.

Now though, when players encounter the inevitable loss of confidence at some stage, instead of expecting them to change the natural internal states that show up in these circumstances, I would first encourage them to reflect on your lack of confidence, belief, or trust and make sure they know that this is normal based on the situation that they’re in.

I then encourage them to...