Why Osaka is Only Feeling Relief When She Wins

Naomi Osaka reports that she is only feeling relief when she wins matches recently.

I took a few minutes to explain why this occurs... 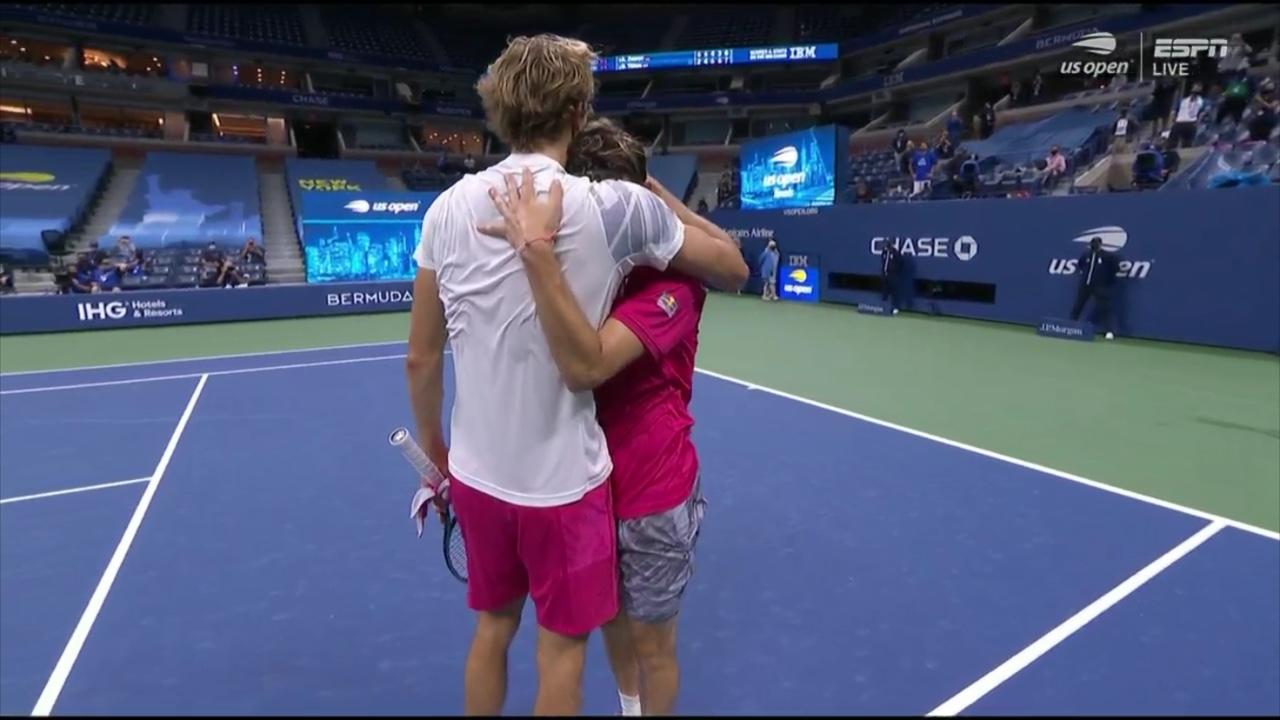 In her 1st US Open final she had to deal with... 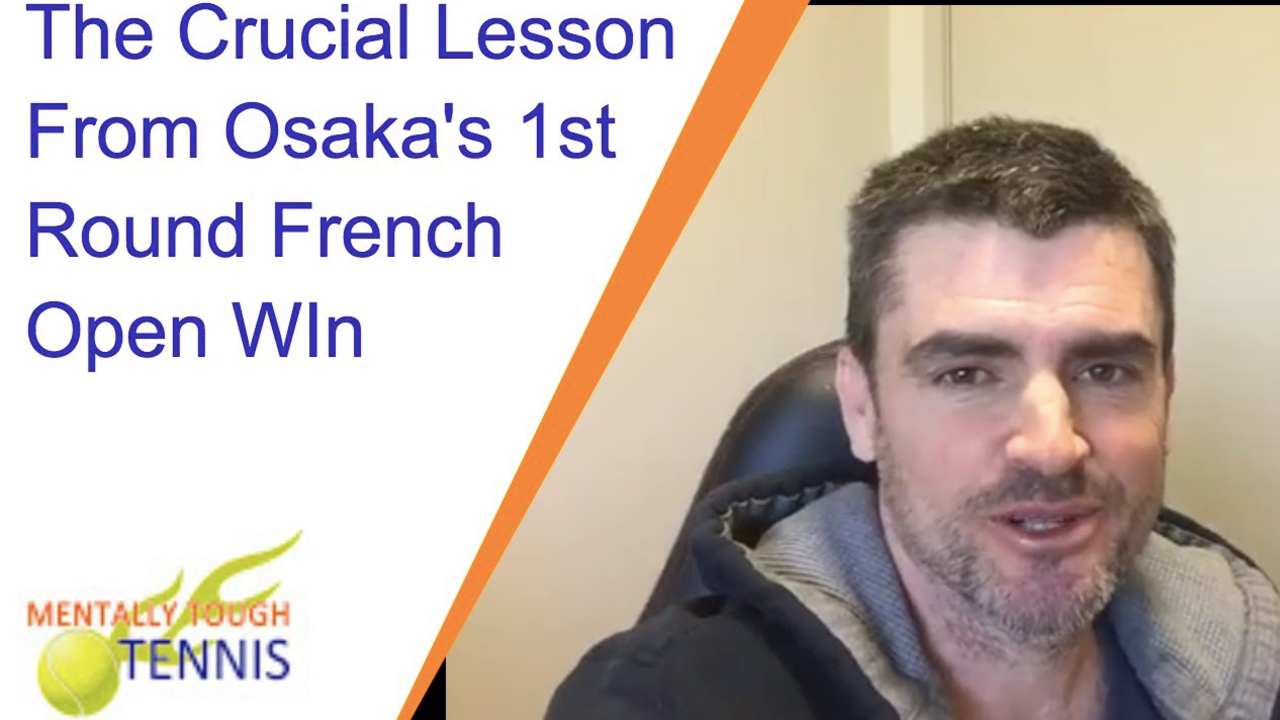 We can take many lessons from the amazing run that Naomi Osaka is currently on in the Slams. But there is one that stands out more than any other for me... 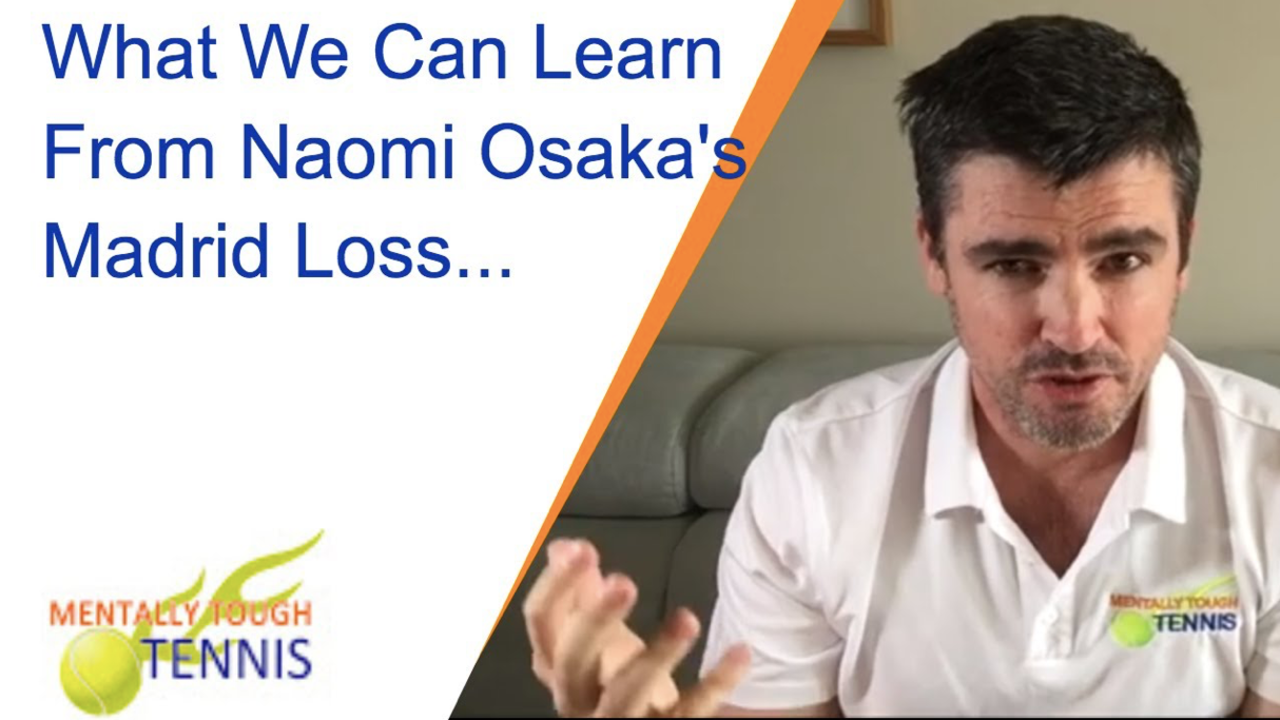 Did you see that Naomi Osaka lost her Madrid Masters match after leading 5-3 40-15 in the 3rd?

Thats right, even the world number 1 can snatch defeat from the jaws of victory :-)

Whats more, she only won 2 more points for the rest of the match...

And in my latest 'Mental Toughness Made Simple' video I reflect on the crucial lesson we can learn from Osaka's experience. It is, in my opinion, the most important factor in what separates the winners from the losers on any given day.

Check it out by clicking below:

If you would like to access to a video example and instructions for the activity that we find most useful in helping players apply these ideas during matches you can do so here :-) 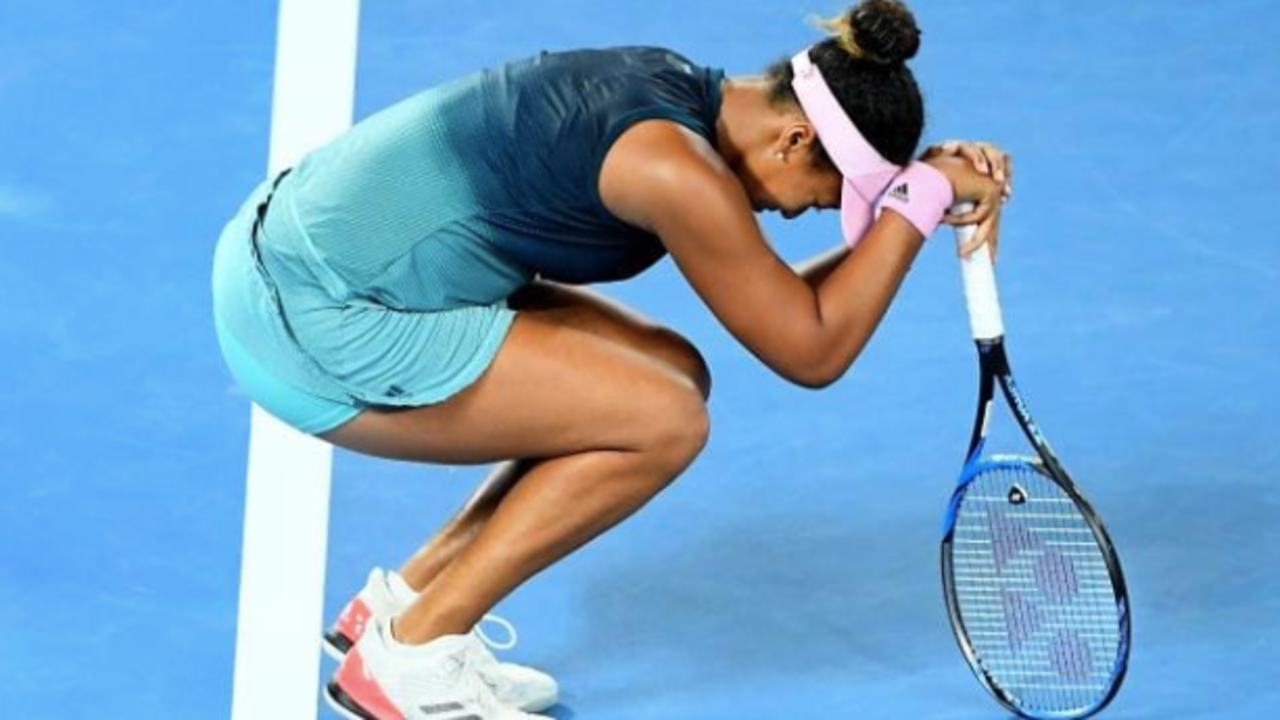 1.) Compete Your Hardest When Your Opponent Is Trying To Finish You, As This Is When It's Most Likely They'll Play Their Worst

As we saw in the final stages of the women's tournament, finishing close matches is hard, even for the best. And it was this fact that allowed Karolina Pliskova and Petra Kvitova to get back in their matches against Serena and Osaka.

These 2 recoveries were my favourite efforts of the tournament. To do this, the key is to recognise the difficult thoughts that will surely arise when our opponents seem likely to finish us (e.g., Pliskova remarked that her head was 'already in the locker room' against Serena), and commit to taking actions that increase the chance of success on just the next point (and practice repeating these steps over and over.

2.) Choking is Rarely Fatal, So How Players Recover From Getting Tight Is Super Important

All players tend to get tight at least occasionally when finishing sets and matches...Federer struggled big...