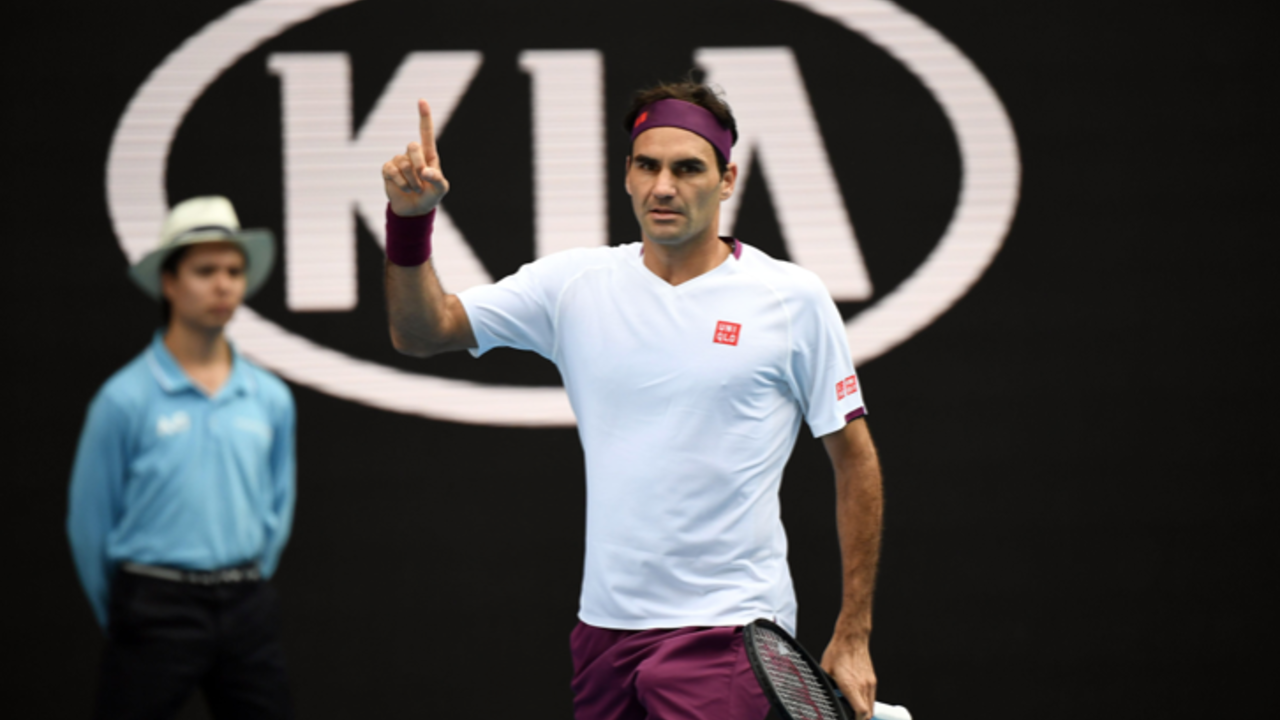 To give himself a chance to survive Roger Federer followed one of the golden rules of mental toughness:

Compete Your Hardest When Your Opponent Is Trying to Finish the Match, As This Is When It's Most Likely They'll Play Their Worst.

The moment that a player realises they are in reach of winning a match, but have thoughts to do with the possibility of losing it from that winning position (which is common) is among the most common times they will play their worst.

In commentary Jim Courier called it the 'Invisible Wall' and it was one that Tennys Sandgren couldn't quite break through today.

The key here is that as much as people talk about ‘not thinking about the outcome’ even the best players in the world have unintentional thoughts popping up about potential outcomes regularly thoughout matches.

So, just like Federer did, it’s vital that we recognise the difficult thoughts that will surely arise when our opponents seem likely to finish us and commit to taking actions that increase the chance of success on just the next point (and practice repeating these steps over and over.)