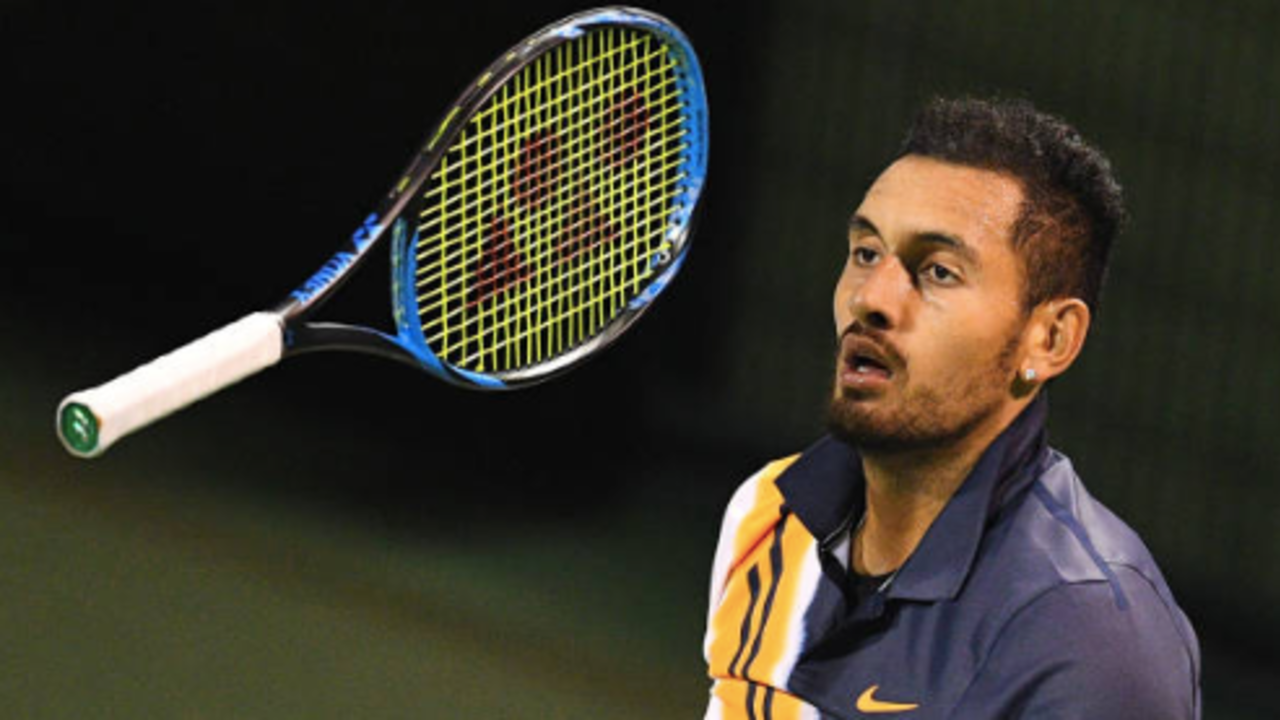 We naturally get caught up in these experiences and so players will tend to automatically give up when they become controlled by the submission internal experience called helplessness.

When we compete we have 2 basic motivations: the desire to win and the desire not to lose. These may sound the same but they are not and can result in very different internal experiences and behaviours.

Whenever a player enters competition the internal experience of fear is associated with the desire not to lose.

Fear feels bad and this can often lead a player to make intentional or unintentional efforts to get rid of it when it arises. While taking a deep breath might be an example of an intentional attempt to reduce fear, one way that a player can reduce fear without consciously realizing it is through giving up.

When we don’t care about an outcome of an event the fear goes away!

Giving up can also serve the purpose of avoiding the pain that comes with actually losing after trying hard. After all, losing tends to hurt a little less when in the back of our mind we have that out clause to protect our ego- “I could have won if I kept trying.”

So Which Was It For Kyrgios?

My experience has been that when players give up, reducing the anxiety that comes with the possibility of losing, and avoiding the pain that comes with actual loss are often major causal factors.

Kyrgios’s behaviour last night was clearly not a motivational issue as he was motivated to try for 2 and a half sets. Motivation just doesn’t disappear like that...

And his behaviour was not the result of helplessness, as although Kyrgios was doing his best to lose, he’s actually that good that he was one point from winning while fluctuating between effort levels.

So that leaves one possibility and I’d bet a lot of money it lies at the heart of most of Kyrgios’s competitive issues...

It’s almost certain that over a period of years Kyrgios has unintentionally fallen into behavioural habits that serve the purpose of reducing anxiety in the moment and also avoiding the potential pain that comes with losing under high pressure.

The greatest fear that players experience is that of losing from a winning position.

That it his home Grand Slam of course brings extra pressure…

And so last night, although it looked from the outside that he was in total control 2 and a half sets in, I believe it’s most likely that Kyrgios considered the possibility of losing from 2 sets up as the 3rdset neared its conclusion….

But anger still feels bad and so with the pressure of closing the match nearing, the psychological pull to reduce the stress and at this point the anger likely overwhelmed him.

Not trying is the ultimate ‘emotional control’ technique that players often become addicted to because it reduces all difficult emotions to do with competing.

So How Does He Turn This Habit Around?

Once habitual, from a brain perspective, the pull of tanking, anger, etc to reduce the stress of competition is very similar to the urges alcoholics and drug addicts get in triggering environmental conditions…

And addictions that have developed over years, usually in part as a result of experiences during youth, don’t get fixed in the short term.

So what will it take to turn it round?

The first step in the behaviour change process always comes with understanding the cause of the sub-optimal behaviour. Without understanding trying to change is a guessing game which rarely strikes the target. For Kyrgios, this will almost certainly require the development of a trusting relationship with a very skilled helper over an extended period…(Think Gil Reyes with Andre Agassi).

Next, the goal is to not only understand the cause of the behaviour, but also to be able to notice these causes as they occur in real time situations.

Currently, once Kyrgios’ addictions start to take over, his insight evaporates.

Next, in cases that the behaviour is linked to unconscious control attempts, the goal is to not only recognize the function of the behaviour during present moment triggers, but also to begin to develop the ability to make room for/stay with the difficult internal experiences that arise during these times without reducing/avoiding them.

At some point, to gain more control of his behaviour under high stress, Kyrgios will need to not only understand his behaviour and have awareness of what is happening as it happens, but also practice developing more fitness in tolerating the stress much like a long distance runner needs to learn to tolerate extreme physical discomfort.

Finally, the first 3 stages allow people to begin the practice of responding in ways that are more aligned with goals/values, which can then strengthen over time.

In these cases behaviour change comes last and only after all the previous steps that build towards change occur (which take months and years not days and weeks)…And so it will be in this case if Kyrgios can redirect his sad path.