Wawrinka vs Tsitsipas is Why Tennis is the Greatest Game of All... 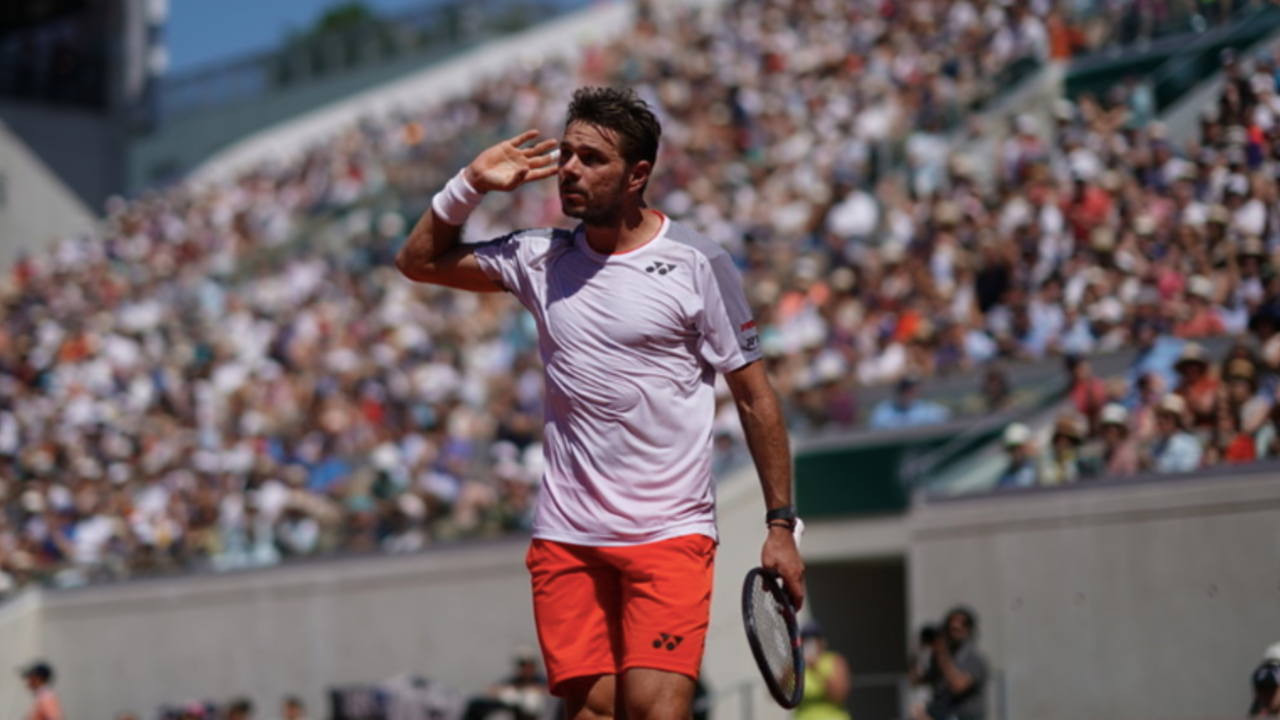 5hr and 9min of great competing...Ups and downs...Twists and turns...And finally an incredible chip passing shot by the Grand Slam specialist Wawrinka to pronounce his return as a serious Slam threat.

Its a shame there had to be a loser in this one. But above all, simply seeing the last point, hearing the crowd's roar, and feeling the emotion of the embrace that followed tells us all we need to about why tennis is the greatest game of all...And why we love it so much :-)

It also reminds us of the key performance values that we should connect with before we step onto the court for practice or matches...Let's listen to how Wawrinka and Tsitsipas described what they valued most when reflecting on the match:

On Striving to Win:

Tsitsipas: "We both struggled, we both went beyond our limits, we both experienced luck and our destiny was drawn on that Parisian court after five hours of physical and mental suffering"

On Working to Improve Skill:

Wawrinka: “It's never sacrifice when you love what you're doing. For sure, the past two years were tough. But I'm happy with everything I'm doing, with my team, practice-wise, physical-wise. Also, knowing that my level is getting there, hopefully I can keep going. If it's here, it's perfect. If not, it's going to be in the next one.

On Enjoying the Journey:

Wawrinka: "That's the reason why I came back from the surgery in the first place, it’s because I love and enjoy to play in front of people, to play in the biggest tournaments you can play. Today was something really special.”

Tsitsipas: "Today I learned something that no school, no classroom, no teacher would be able to teach. It’s called, living life! There is something about today that I won’t be able to explain. It’s a feeling that makes me appreciate the sport that I chose to pursue in my life as a career."

On Sharing an Amazing Experience:

Wawrinka: “It was an amazing battle today. Today we saw only one centimetre can change the winner. I think he would have deserved as much as me to win the match today. It's for sure a tough loss for him, but it was something that was an incredible battle.

Tsitsipas: "Today was the first time in my entire life, in my twenty years of existence that I felt that “aura”, the real definition of the word, competition. Not any kind of competition though, it felt different than any other time, any other battle, any other moment on the tennis court.